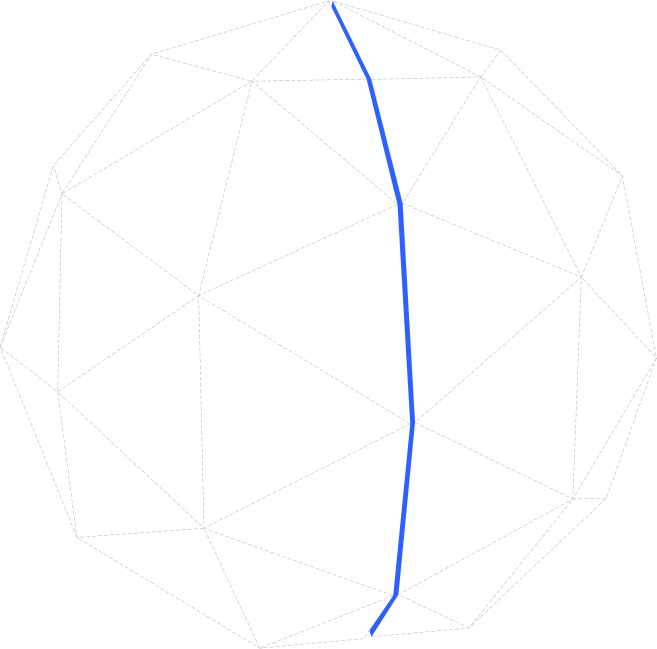 Spaceit is a space tech company providing a cloud-based platform for mission control and ground station services. We offer Mission Control as a Service, a one-stop solution for satellite operations.

Space solutions do not have to be complicated and expensive, as well as satellite missions no longer need a crew of engineers to build and maintain the systems. Spaceit’s service makes access to space affordable through an efficient use of resources, extensive connections to ground stations and pay-as-you-go pricing. Satellite missions benefit from low latency, high reliability and security.

Spaceit is a spin-off of ESTCube-1 – the first Estonian satellite mission and the first satellite in the world to attempt to test an electric solar wind sail (E-sail).

Celestial completes the IGLUNA2020 Virtual Field Campaign organised by the Swiss Space Center with 100% success rate. During the project Spaceit’s Mission Control System was used to for the Celestial cis-lunar communication technology demonstration.

In the first stage of the cooperation, Spaceit’s Satellite Operations Simulator is made available at NATO Cooperative Cyber Defence Centre of Excellence in Tallinn, Estonia.

Spaceit and EnduroSat sign a partner agreement to include access to EnduroSat’s ground communication infrastructure in the Mission Control System.

Spaceit and CybeExer Technologies enter into an agreement to provide cyber exercises targeting satellite operations. In the first stage, Spaceit’s Satellite Operations Simulator will be deployed into CybExer’s cyber range.

The state-of-the-art solution will enable cyber exercise participants to simulate attacking and defending a satellite mission, expanding their cybersecurity skills into the space domain. It will empower development, testing and validation of satellite communication systems in controlled environments and allow building cyber defence skills of satellite operators, system administrators and IT security experts.

Starburst is an innovation catalyst in the aerospace industry – the first and only global aerospace accelerator, connecting startups with corporates, investors and government, while providing strategic growth and investment consulting services for all.

Being one of the first companies accepted to European Space Agency Business Incubation Centre (ESA BIC) Estonia, Spaceit is the first one to graduate from it.

Among other milestones, Spaceit successfully tested its Mission Control System in orbit with Finnish satellite Aalto-1.

During the incubation period Spaceit’s target is to develop a cloud-based Mission Control System for satellites. Software as a Service platform would use a worldwide network of ground stations to provide command and control capabilities to satellite operators.

Horizon 2020 is the biggest EU Research and Innovation programme with nearly €80 billion of funding available over 7 years (2014 to 2020).

Lauri was a development lead of the mission control software for ESTCube-1 – Estonia’s first satellite mission. Silver track record included banking and finance. Mihkel had gained extensive skills and experiences in software development over many years.

Spaceit’s story begins when the University of Tartu decided to start developing ESTCube-1, the first Estonian satellite mission. Spaceit’s CTO and co-founder Lauri Kimmel was the lead developer of the mission control software of ESTCube-1.

ESTCube-1 was launched on 7 May 2013 aboard Vega VV02 carrier rocket and successfully deployed into orbit. It was the first satellite in the world to attempt to use an electric solar wind sail (E-sail). The CubeSat standard for nanosatellites was followed during the engineering of ESTCube-1, resulting in a 10×10×11.35 cm cube, with a volume of 1 liter and a mass of 1.048 kg.

The mission ended officially in 17 February 2015 and it was said that during this time it resulted in 29 bachelor’s and 19 master’s dissertations, 5 doctoral theses and 4 start-ups. The deployment of the E-sail tether was unsuccessful, and thus no measurements were taken of the E-sail or of the plasma braking deployment system. Last signal from ESTCube-1 was received in 19 May 2015.

We believe space is no longer a distant frontier that only a selected few have an access to. The future is now and everyone should have the opportunity to use the latest technology without having to become industry pioneers themselves.

Spaceit provides the best mission control service as a one-stop solution for a fraction of funds, saving money, time and human resources.

Our visionTo be a key innovator in the NewSpace era

We recognize the vast potential the next-generation miniature satellites hold due to their scalability, ubiquity of service and reduced costs.

We are engaged to provide flawless and automated solutions to satellite missions, value creating activities to ground communication equipment owners, and help companies to take space as an opportunity.

We see ourselves as facilitators of the next boost in the space industry.